Actually, Key and Peele, We Need to Treat Pro Athletes More Like Teachers 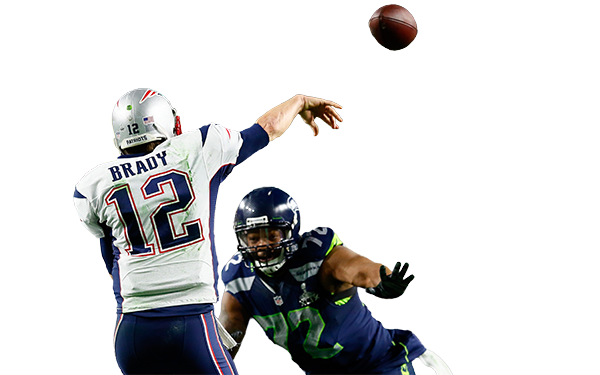 Matt Barnum is The Seventy Four's resident fact-checker. Here he departs from sussing out studies and standard deviations to take Key & Peele's hugely popular SportsCenter-becomes-TeachingCenter spoof and goes them one better.
Many people watched Key and Peele’s recent "TeachingCenter" skit and reacted with ideas for how teachers can be treated more like pro athletes. I had the opposite reaction: We need to start treating pro athletes more like teachers.
After all, when you don’t count our poor kids, we have one of the best education systems in the world. Why shouldn’t our mediocre professional sports teams — after all, the average team wins no more than it loses — take a cue from our thriving public education sector? Although in recent years, some so-called “reformers” have changed education so that it is similar to pro sports, for both teachers and athletes, we must move in exactly the opposite direction.
Here’s how:
Stop merit pay schemes.
In professional sports, athletes are paid based on performance — that’s why basketball star Lebron James can earn more than $20 million in a single season, while a teammate earns less than $1 million for doing the same job. It is well known that merit pay is an idea that “never works and never dies” according to education historian Diane Ravitch. After all it assumes that athletes only play for financial incentives rather than the love of the game. It is frankly insulting to athletes as professionals to think that they would be motivated by money. Many pop psychologists have also pointed out that incentive pay will lead to a reduction in collaboration and intrinsic motivation. Instead, athletes should be compensated solely based on experience and whether they have a master’s degree in the sport that they play. 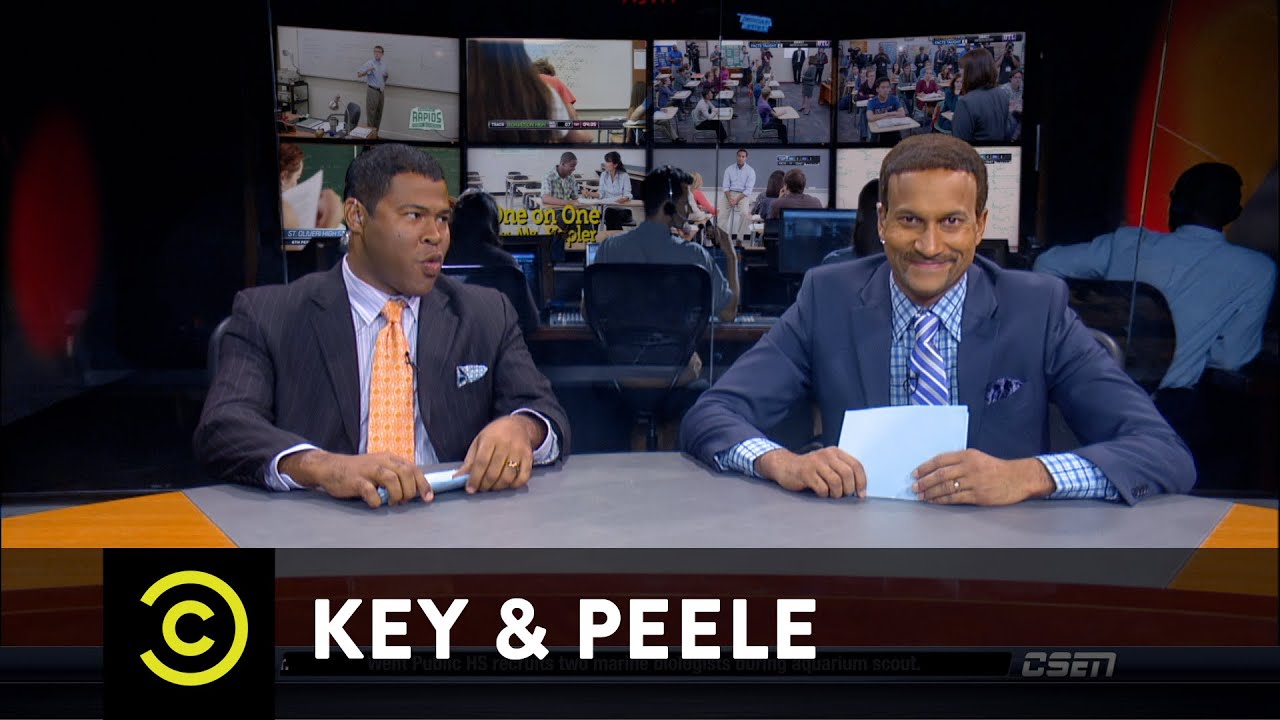 Stop judging teams based on wins and players based on points, goals, home runs, etc.
Campbell’s law clearly states “The more any quantitative social indicator is used for social decision-making, the more subject it will be to corruption pressures and the more apt it will be to distort and corrupt the social processes it is intended to monitor.” That means cheating, which has long cropped up in professional sports, from Chicago’s infamous Black Sox to the Patriots’ Deflategate. This was inevitable — Campbell’s law is a law after all. We need to immediately stop evaluating teams and players based on narrow quantitative metrics, like wins and losses. A team is more than a score.
Stop the war on veteran athletes.
Unfortunately, every day I see veteran athletes who are forced into retirement and replaced by someone with less experience and fewer credentials. This is insane. Our teams deserve experienced, qualified players — not young kids straight out of college or even high school who are supposedly faster and more athletic. More disturbing is that teams don’t lay off players based on reverse seniority. If a team is going to dismiss a player, it is only fair to do so objectively based on years of service — otherwise coaches will simply select their favorites and veterans will be driven out because of their high salaries.
Stop the privatization schemes.
Too many privatizers, privateers, and profiteers are part of the world of professional sports, hoping to make an easy buck; we cannot allow these greedy hedge-fund managers and corporate reformers to profit off our fans and athletes. Although there are some exceptions, far too little public money is spent on beautiful, state-of-the-art stadiums and arenas. We must demand equitable public funding for all sports teams.
—
If we implement these common sense changes to our professional athletic systems, perhaps we will finally have sports teams that will rival Finland’s. Go Helsingin Jalkapalloklubi!
Photo by Getty Images
Submit a Letter to the Editor
August 11, 2015