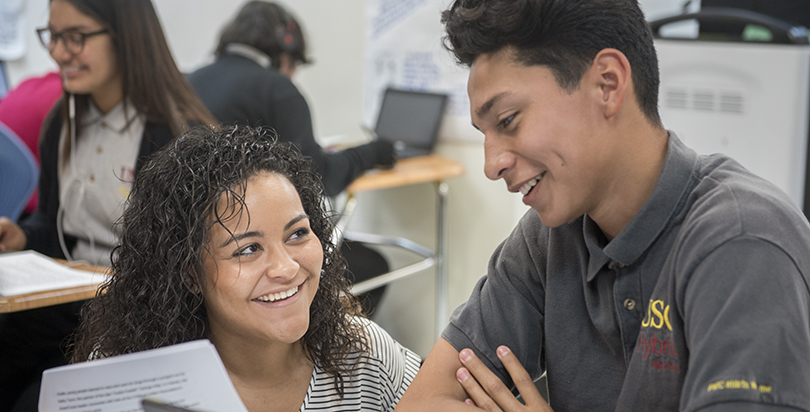 This is an excerpt from the new Richard Whitmire book ‘The Founders: Inside the Revolution to Invent (and Reinvent) America’s Best Charter Schools.’ See more excerpts at The 74; watch all the videos, download the book and explore the Founders Oral History at The74Million.org/TheFounders.
Any visitor to USC Hybrid High in downtown Los Angeles can see that something different and interesting is going on: students are working in small teams of their choosing, quietly discussing projects even with earbuds connected to their laptops, while other students receive individualized attention from the teachers.
Also interesting is the connection between Ednovate, the recently launched CMO that oversees Hybrid High and its sister charters, and the University of Southern California Rossier School of Education, which launched the charters and continues to partner with Ednovate.
Will Ednovate become a university-based charter model available to both charters and traditional schools? It’s under discussion.
But the truly interesting thing about Ednovate is Oliver Sicat, who took over that first struggling charter from USC (his alma mater), set it on the right track and has the CMO on a path to five schools. 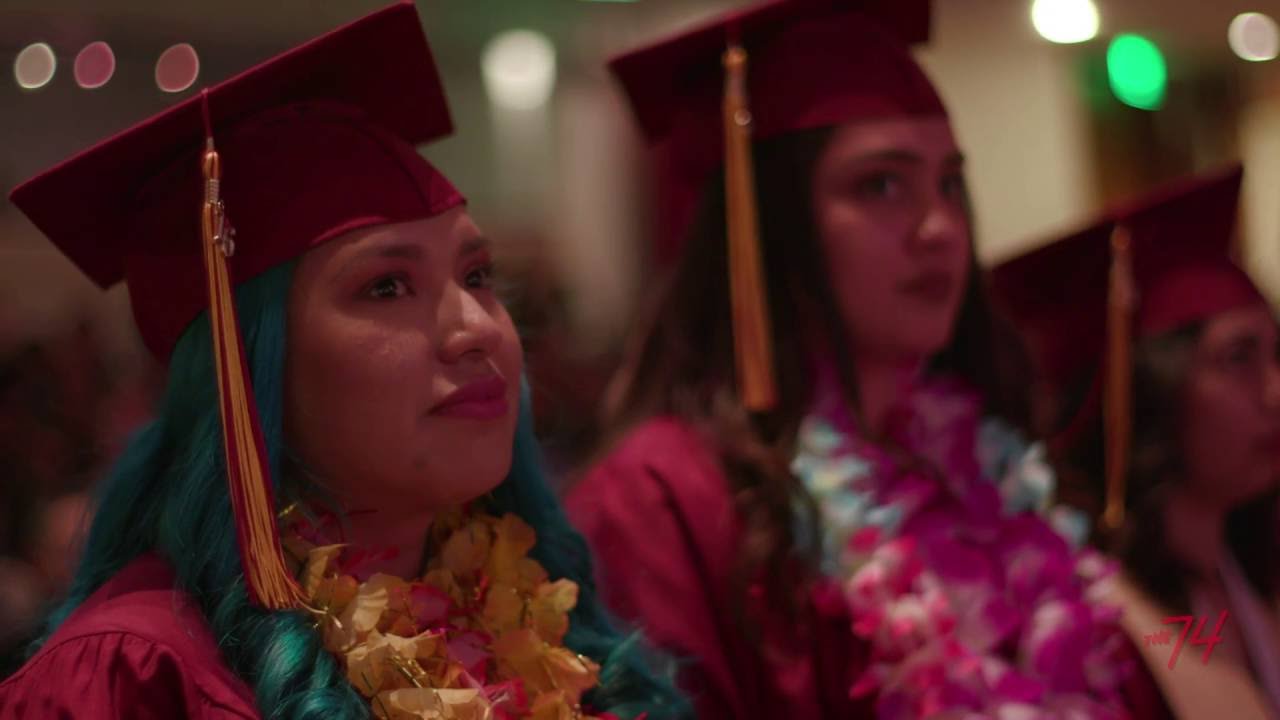 Sicat, a former Teacher of the Year at Boston Public Schools, appears to represent the pinnacle of sharing, which is what this book is about — and what explains the growth of high-performing charters. Despite his success in Boston, Sicat switched to the charter world after touring Chicago’s Noble Street schools in early 2006. 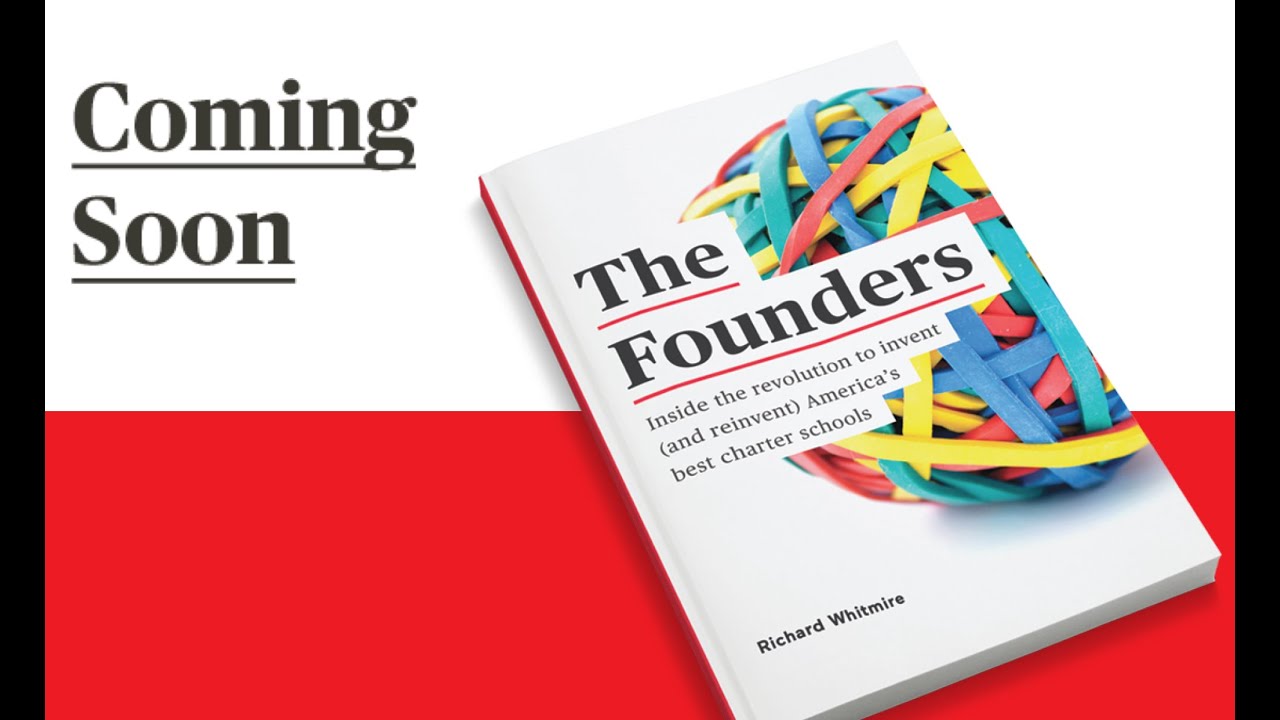 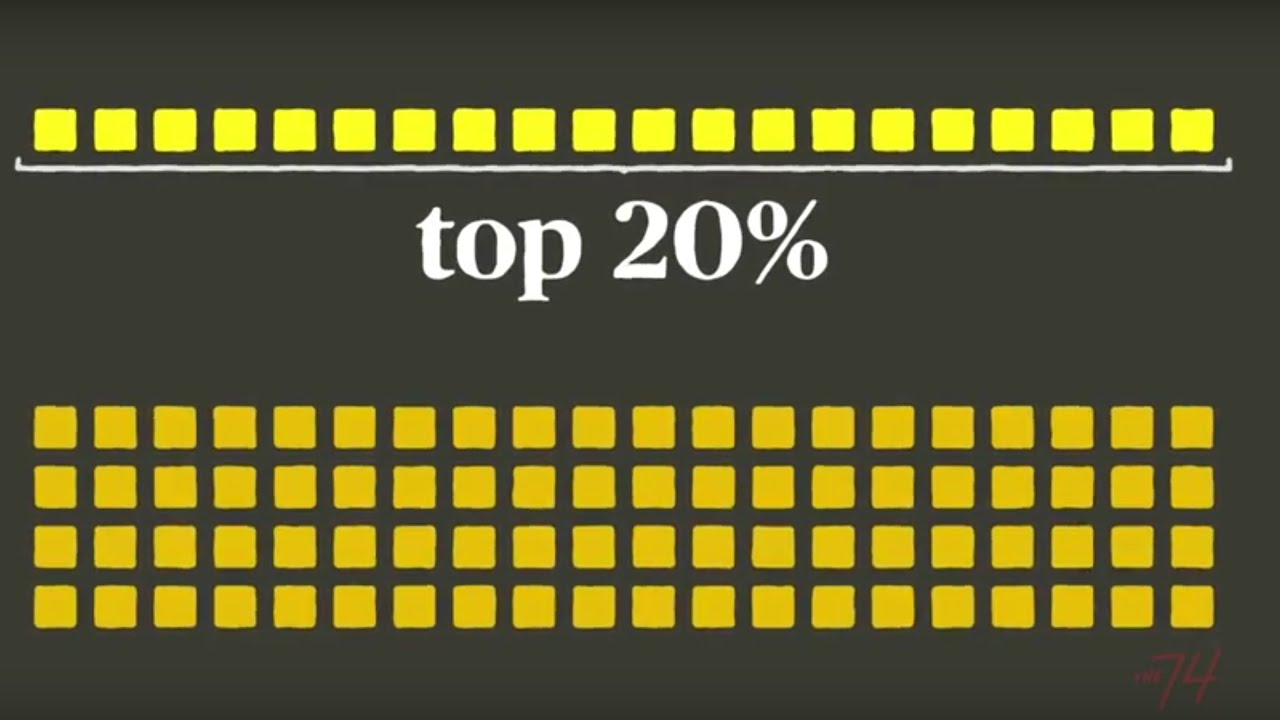