The 74 Interview: Ulrich Boser on Understanding the Science of Learning 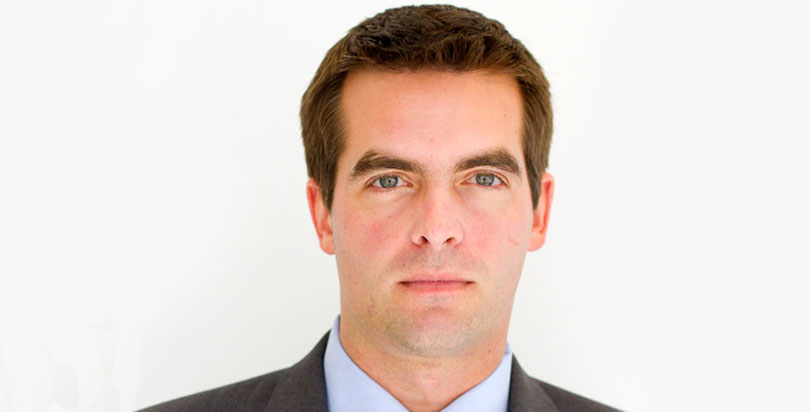