74 Interview: Rep. Virginia Foxx on Better Career and Technical Education, ‘An Idea Whose Time Has Come’ 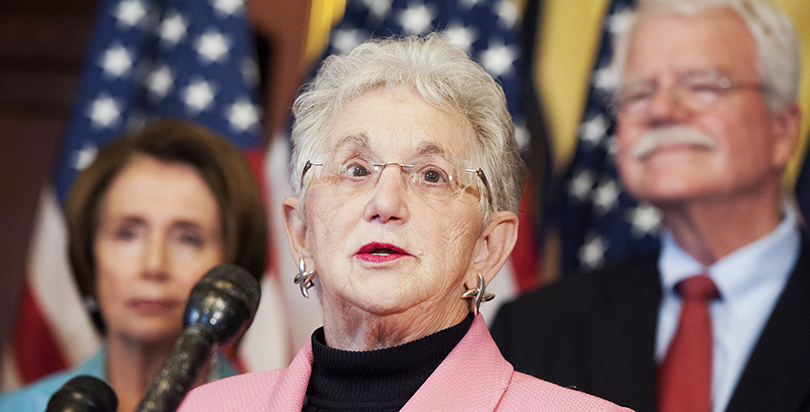