74 Interview: Nate Bowling, WA’s Teacher of the Year, on the Surprising Reaction to His ‘Conversation’ Essay 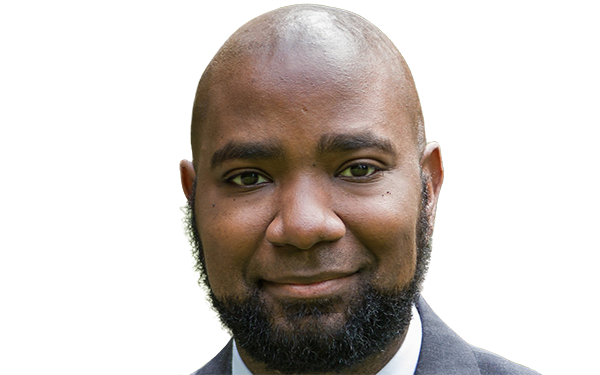