74 Interview: Jeb Bush — Yes on Choice and Standards, No on Trump and Clinton 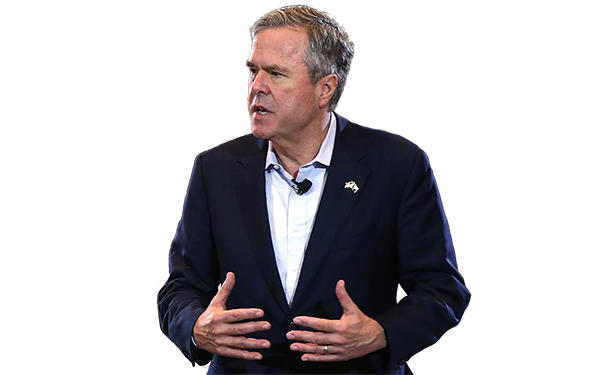