74 Interview: Harvard’s Fernando Reimers on the Crucial Need to Teach Kids to Be Strong Global Citizens 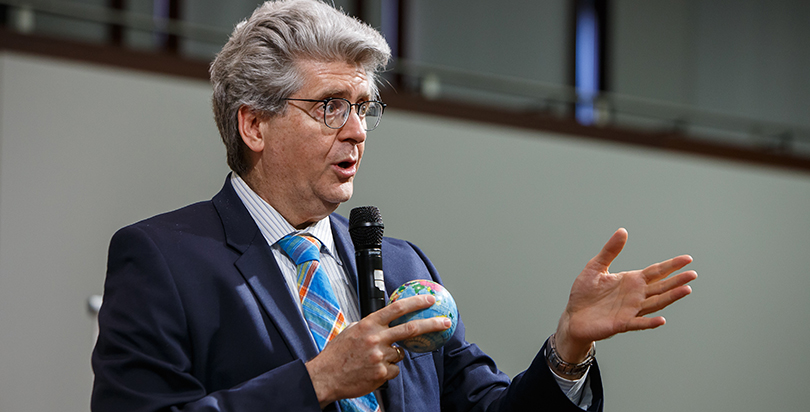