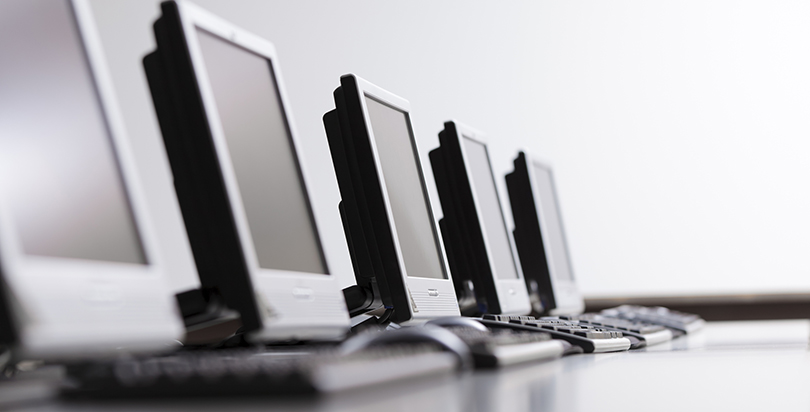 The hope had been simple: A new crop of computerized standardized tests would help schools across the country implement higher academic standards while also measuring their students’ critical thinking skills through interactive questions and exercises.
But as states have switched to digital exams in the last two years, students have faced persistent technical problems from slow load times to not being able to log on or save their answers.
The glitches have snagged regions using leading testing companies and Common Core-aligned tests as well as those who have developed their own exams with smaller companies. In New Jersey, the state Department of Education was forced to postpone testing for an entire day in April after testing giant Pearson inadvertently introduced an error into its software while Alaska cancelled its exams for some 73,000 students that same month after an internet outage disrupted service at the firm handling the test.
And while some might be experiencing a dose of nostalgia for the days of taking tests the traditional way,—with paper and No. 2 pencils—it’s unlikely computerized testing is going away anytime soon. The SAT is developing a digital version of its test to be piloted this fall while some schools can already offer an online version of the ACT to their students.
“I think some of the hiccups we’ve seen are inevitable because they are new assessments,” said Paige Kowalski, vice president of policy and advocacy at the Data Quality Campaign. “It’s going to take some time to smooth out.”
To get to the bottom of the widespread technical mishaps facing standardized testing, The 74 spoke with Tracy Weeks, executive director of The State Educational Technology Directors Association, a nonprofit that supports technology leaders in education. Before taking the helm of SETDA, Weeks was the chief academic and digital learning officer at the North Carolina Department of Public Instruction.
In an extensive interview with The 74, she talks about why schools, districts, states and testing companies have been so vulnerable to technical glitches, how they can prevent more problems and what the future holds for digital exams. The interview was lightly edited for clarity and length. 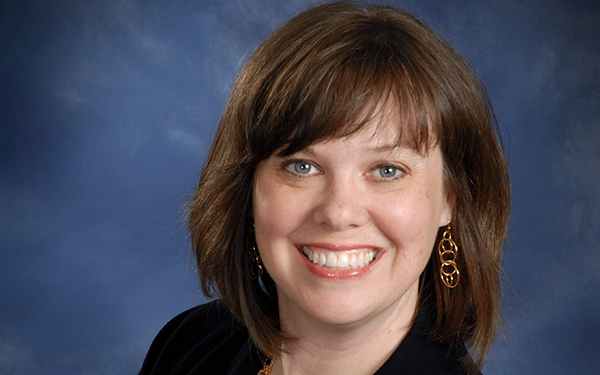