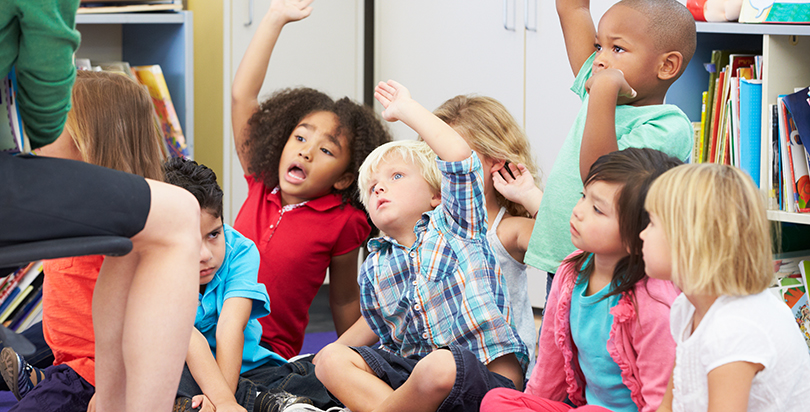 The study looks at the impact of KIPP pre-K and elementary for a randomly selected group of children in Houston and Washington, D.C. and at the effects of KIPP pre-K for a larger sample of students in six states. The results, which have gotten attention on The 74 and other outlets, are promising for proponents of pre-K.

But there are some additional things you should know:

1. Charter schools and pre-K can yield greater benefits for kids than either effort alone

In 2015, Sara Mead, a fellow Bellwether education analyst, and I conducted the first national review of state policies related to pre-K and charter schools. At the time, we knew that both charters and pre-K, when done well, can be extremely powerful for children. We hypothesized that, combined, they could produce even greater effects.

The most recent Mathematica study bears that out. A key finding is that both KIPP pre-K and KIPP elementary schools are good—but the combination of both is even better. Children who attended a KIPP school from pre-K through second grade had higher math and reading achievement than their peers who attended other schools. The study also found that KIPP students who started in pre-K may have an advantage over KIPP students who started in kindergarten, particularly for reading outcomes.

2. But policies in many states prevent students and families from realizing these benefits

KIPP runs schools in a variety of states where state policy makes it easy for charter pre-K programs to exist — like those in D.C. and Texas — but also in states where policy creates obstacles. These states are missing a potential opportunity to amplify both pre-K and charter benefits.

3. What happens to children after pre-K is crucial

This study is particularly valuable because it was able to follow preschoolers through second grade in KIPP schools. That’s somewhat unique among studies of pre-K programs. Mathematica found that the combination of KIPP pre-K and early elementary had a strong, positive effect for children through second grade but that non-KIPP students were able to "catch up," on one measure of reading, between kindergarten and second grade. In other words, children’s experiences through early elementary school affect their growth trajectory.

This finding affirms recommendations from a recent consensus panel of early childhood researchers: "Children’s early learning trajectories depend on the quality of their learning experiences not only before and during their pre-K year, but also following the pre-K year. Classroom experiences early in elementary school can serve as charging stations for sustaining and amplifying pre-K learning gains."

Other research, such as the evaluation of the Chicago Child-Parent Centers and a recent study of the effects of Head Start, also suggest that improvements in elementary school quality can amplify the effect of high-quality pre-K and yields the greatest boost for kids.

4. Assuming rigorous academics and comprehensive services as competing alternatives is a false dichotomy

The KIPP pre-K programs in this study combine high-quality early learning with a range of health, family, and other services such as speech, physical, and occupational therapists and social workers; parent education and family engagement; health screenings; and referrals to outside services.

5.  This research is incredibly helpful for the field at large, but less so for individual early childhood programs

In its simplest form, this study asks, "Does KIPP's charter pre-K program work?" Its findings suggest that pre-K can yield benefits for kids, so more charter schools may want to consider adding pre-K to their offerings, and states should eliminate policy barriers that prevent them for doing so.

But it doesn’t help charter school leaders — or other early childhood educators, for that matter — decide what their preschool programs should look like. To be more useful for program design, future research should ask, "What aspects of this charter pre-K program are effective? For whom or what group of students? On what different outcomes or indicators? Under what circumstances?"

Looking more closely at the practices of high-performing programs—as we do in Education Next and as a recent ConnCAN report also does—is a promising starting point.

Taken together, both the study’s findings and its practical and policy implications suggest that high-quality charter pre-K programs are a promising opportunity for children.