Janie Tankard Carnock is a Program Associate in the Education Policy Program at New America where she provides research and analysis on policies related to young students learning English. Previously, she taught second grade in Baltimore City. She holds a M.S. in education from Johns Hopkins University and a B.A. from Harvard University. 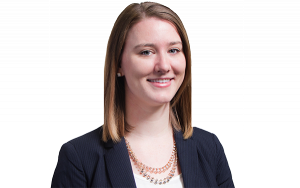