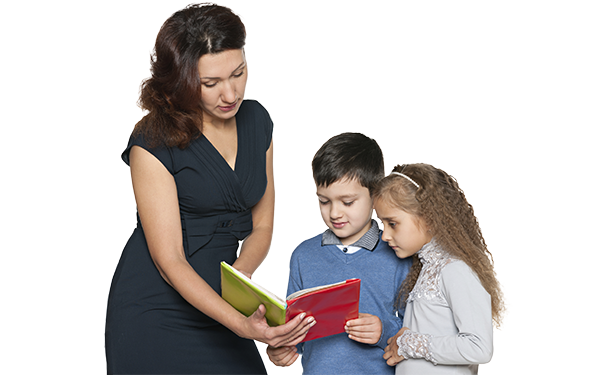 A pair of recently released reports that each find serious flaws in the two most common methods used to evaluate teachers — observing them in the classroom and trying to pinpoint how much they affect individual student achievement — could leave policymakers wondering where to turn next.

A Nov. 10 statement released by the American Educational Research Association (AERA) and picked up by national news outlets calls into question the use of what are known as value-added models. The group cites studies that show flaws in value-added — statistical measures that attempt to isolate a teacher’s impact on student growth  — including inconsistency from year to year and the shortcomings of standardized tests in gauging student learning.

Using value-added models to evaluate teachers and principals, or the programs that train them, comes with “considerable risks of misclassification and misinterpretation.” On the other hand, the report points to teacher observation as “a promising alternative.”1

A paper presented a couple days later at a policy conference in Miami finds that teacher observations suffer from many of the same flaws that plague value-added measures.

For instance, a teacher’s observation score may be significantly biased by the students she teaches. Specifically, teachers of students with higher test scores tend to get higher ratings. The researchers, including lead author Matthew Steinberg of the University of Pennsylvania and Rachel Garrett of the American Institutes for Research, found that math teachers with the highest-achieving students were nearly seven times more likely to get the top observation rating than teachers with the lowest-achieving students. This generally lines up with a 2014 Brookings Institution report that found a similar bias in observations.

Steinberg and Garrett’s paper suggests that how students are placed into classrooms could impact teachers’ observation score. For example, a principal might match students with behavioral problems to a specific teacher with strong classroom management skills. But that teacher with a classroom full of unruly students could then be rated lower.2

Criticism of the value-added approach has gotten much greater attention — both from researchers and the media — than the weaknesses of teacher observation, which could mean that value-added is taking an unfair beating. After all, since both approaches have flaws — some of them similar — it’s difficult to decide which measure is better.

“I think [value-added] opponents tend to set unreasonably unattainable targets for what [it] has to achieve in order to be used at all,” says Morgan Polikoff, a University of Southern California professor.

Researchers actually have a better grasp of the strengths and limitations of value-added than of observations. There is evidence, for instance, that strong value-added is positively related to long-run student outcomes like income and college attendance. No such evidence, one way or the other, exists for observations.

So where do these conflicting findings leave policymakers? If both measures are flawed, can any high-stakes decisions be made based on them?

These important decisions can’t be ducked; the key question, rather, is how they are made.

Steinberg and Polikoff agree that the best bet is using both measures. If the two point in the same direction, particularly year after year, that likely says something meaningful about a teacher’s performance.

Combining imperfect but useful measures — rather than ignoring either one because of its faults — might be as much as we can hope for. That may be cold comfort to teachers who face evaluation based on flawed data, but the only alternative to an imperfect evaluation system is no system at all.

1. It’s not clear why AERA refers to observations as an “alternative,” since it appears that every district that uses a value-added model for teacher evaluation also uses some form of observation. (Return to story)

2. Some have raised similar concerns with value-added, though more recent research has suggested non-random sorting may not be a major issue for value-added. (Return to story)