10 Keys to How the Class of 2021 Views the World: They Never Used Landlines or Desktops—But Are Emoji Experts 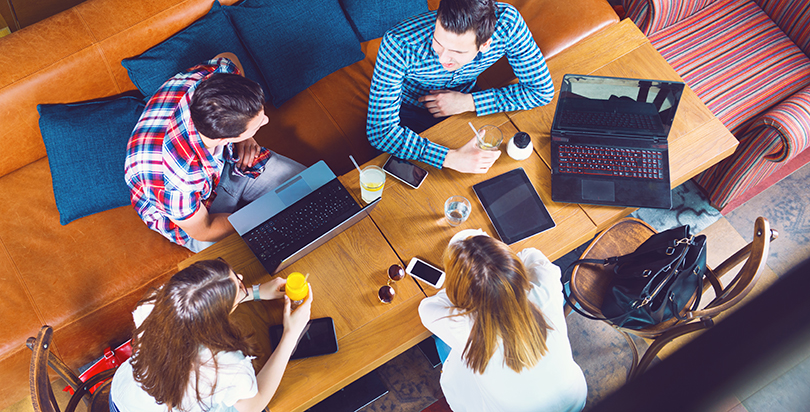 The last of the millennials are going to college, and they’ve never known a world without emojis or eHarmony.

Beloit College has released its annual Mindset List for this year’s incoming freshmen, the class of 2021. Most of the students were born in 1999, and they know a world saturated with technology. They also know college costs a whole lot of money, and they can find a blog about almost anything.

Here are 10 of the most revealing findings; you can read the full list here.

Three Beloit College professors wrote this year’s version of the list, which the Wisconsin school has compiled annually since 1998.