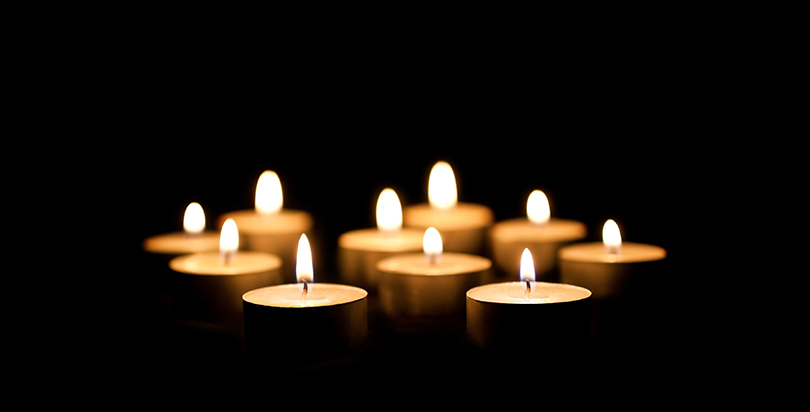 One in five high school students living in Washington state seriously contemplated suicide last year, a percentage that’s increased over the past decade.

“This is an alarming trend,” said Gov. Jay Inslee in the survey’s press release. “Suicide can be prevented if we know what signs to look for. We must educate ourselves as parents, grandparents, and neighbors on ways to let our kids know that they have support and encouragement they need and that we believe, care, and support them in every way.”

However, results show that more students feel that they already have access to mental health and suicide resources, including an adult they can turn to if they feel hopeless. From 2015 to 2016, 60,000 youth received state-funded mental health care, according to the report.

About 15 percent of surveyed students made a plan to commit suicide and 9 percent attempted it. Following national trends, female students are nearly twice as likely to contemplate and attempt suicide as male students.

The report recommends that adults learn the warning signs of suicide, such as teens talking about being a burden, having feeling of depression and anxiety, losing interest in activities, increasing alcohol and drug use, sleeping too much or too little, and acting recklessly.

The Healthy Youth Survey is taken every two years by the state’s sixth-, eighth-, 10th-, and 12th-graders and is administered by the Department of Social and Health Services, the Department of Health, the Office of the Superintendent of Public Instruction, and the Liquor and Cannabis Board.