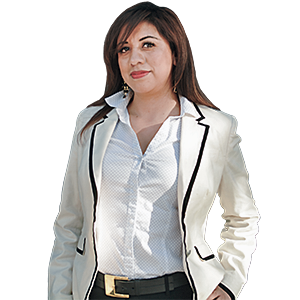 Esmeralda Fabián Romero is a bilingual journalist who has worked for some of the most prominent Latino media outlets in the U.S. including La Opinión, the leading Spanish-language newspaper in the nation.Fabián has also collaborated for the Los Angeles Times’ Spanish publication HOY and FOX News Latino. She was a news producer for the national newscast Noticias MundoFOX.

In 2014, her journalistic work allowed her to become a fellow of the Loyola Journalist Law School from Loyola Law School. She was selected from a group of journalists from around the nation who applied for the fellowship where she was the only reporter selected from a Spanish-language media outlet. She has also been selected several times as a fellow by New America Media.