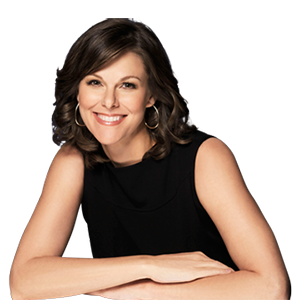 Award winning journalist Campbell Brown is the co-founder of The 74, a non-profit news site that covers education and education reform issues around the country. Prior to launching The 74, Brown founded the Partnership for Educational Justice (PEJ), a non-profit that supports parents pushing for great public schools through advocacy and legal action. PEJ is currently helping parents in New York sue the state, challenging teacher tenure, last-in first-out laws and special dismissal protections on constitutional grounds. Brown began her career as a journalist covering stories around the globe for NBC News, where she was recognized for her outstanding reporting on a range of issues and topics including the 2000 Presidential election and Hurricane Katrina. Brown later hosted her own primetime show on CNN. Brown has also written for The New York Times, The Wall Street Journal, The Washington Post, The Daily Beast, and Slate.
Submit a Letter to the Editor
Submit a Letter to the Editor

San Antonio: College Counseling in the Time of Coronavirus